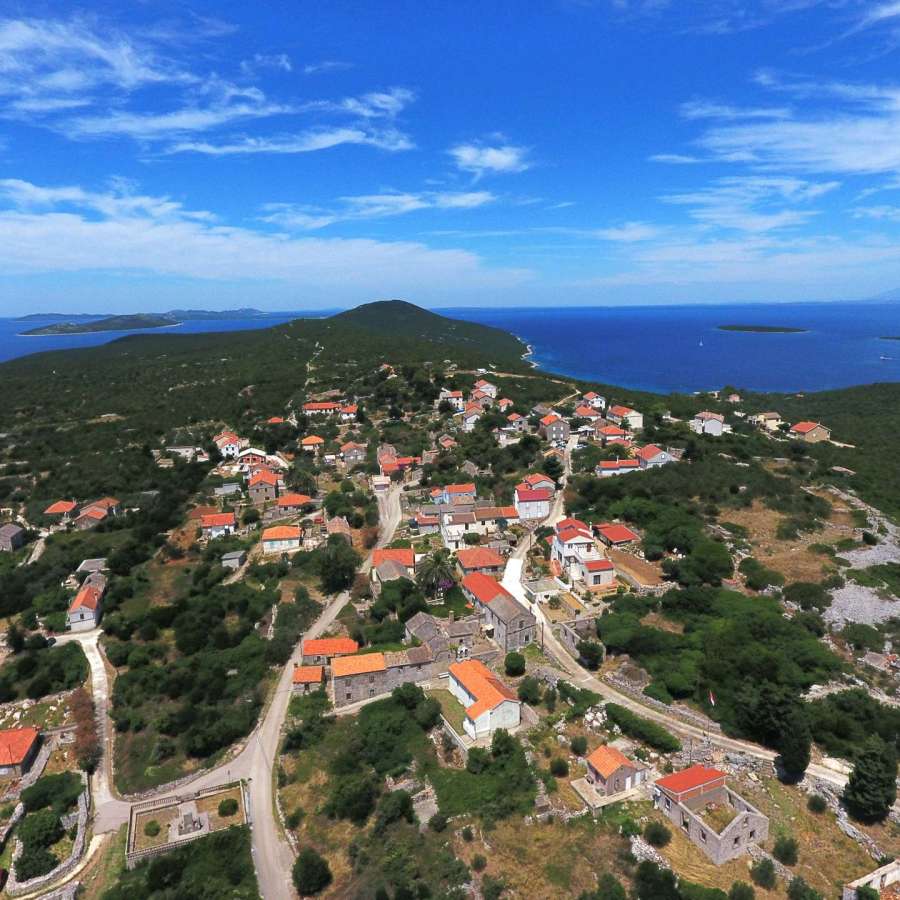 Sestrunj has only 48 inhabitants and three ports: Hrvatinj, Kablin and Triluke. The surface of the island is 15,41 square kilometres. In prehistoric times it was inhabited by the Illyrians. Valuable archaeological finds dating back to 150 BC have been found in stone grave mounds. The main sights are the Church of St. Peter and Paul from the 16th century and the Church of Our Lady of Health from 1602. The majority of houses, the old centre, are located on an elevation two kilometres away from the sea, offering a magnificent view of almost the entire Zadar archipelago.

It is 12 nautical miles away from Zadar, suitable for boaters and other fans of water and underwater sports. It is an oasis for a peaceful vacation, and the local population is known for its exceptional hospitality. It is connected with Zadar by a ferry and high-speed line.